The invisible influences that shape your health care operations 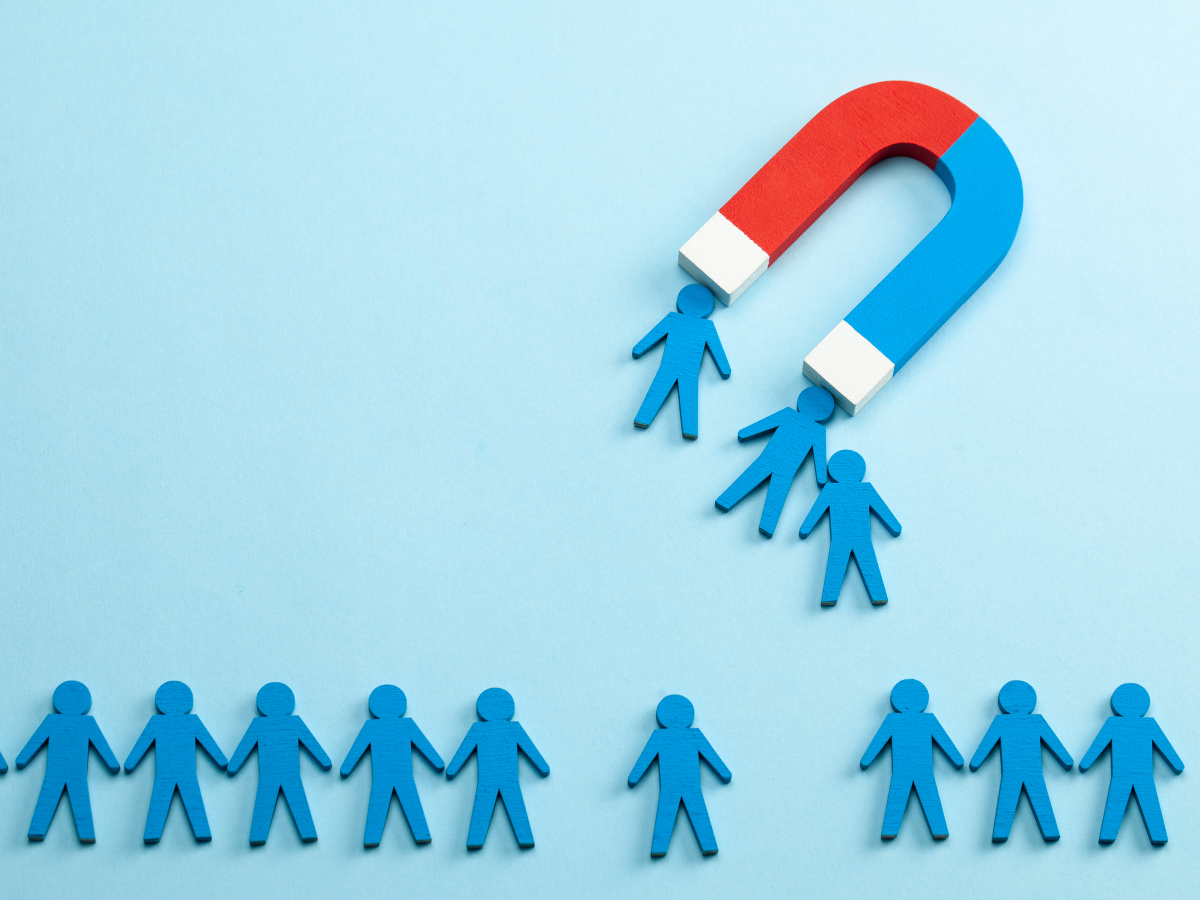 When my daughter was a toddler, the lower half of our refrigerator was covered with alphabet magnets. My wife wrote a few words on a sheet of paper and my daughter happily played with the letters and tried to spell the words. Magnets continued to hold an appeal for her as she grew up. She wore out several magnetic doodle boards and adored a set of super-strong magnet toys that clacked and whizzed as their invisible forces attracted and repelled one another. That’s the thing about magnets: they don’t just attract one another and metal; they repel, too.

Magnets aren’t the only things that wield invisible forces. Like magnets, our relationships with one another have the power to attract and repel. That complex network of relationships makes up our organizations’ culture. Health care operations leaders must take care to build up their organization’s culture to harness the invisible, magnetic influences and manage that force to create a high-performing culture.

In his book, Invisible Influence: The Hidden Forces that Shape Behavior, Jonah Berger explains that while we recognize others’ opinions influence people’s beliefs, we rarely acknowledge that we are influenced, too. This blindness to our own susceptibility to social dynamics creates the opportunity for people in our environment to influence us. Their influence can have a positive or negative effect on the health care operations culture.

Group acceptance is a survival strategy. Isolation is dangerous and uncomfortable. We’ve developed strategies to secure our social group membership by doing something as simple as mirroring other group members’ behaviors to paying annual service club membership dues. The group reinforces social norms and encourages members’ conformity. For those concerned with health care operations, patient experience, and quality, the question is, “what behaviors are reinforced?”

Berger cited an experiment where researchers gave subjects a visual test where they were asked a question about an image and the correct answer was obvious. The first three people in the room to be asked about the image were the researchers’ accomplices who were posing as test subjects. As part of the experiment, when asked about the visual, they all gave the same incorrect answer. The fourth person in the experiment, the true test subject, was the last to be asked the question. Even when the answer the first three gave was obviously wrong, the test subject felt pressure from their invisible social cues to not be different, and they often agreed with the incorrect answer of the first three accomplices instead of saying the correct answer.

The same social cues can affect health care organization culture, too. If health care operations leaders encourage a culture that supports diverse ideas and dissenting opinions, group members are more likely to share their ideas without hesitation. Leaders must be aware of cultural influences that shape organizations, too, since these affect an organization’s direction. Does one person decide the group’s direction while other meeting participants nod and sit quietly or do multiple people offer their own ideas before the group reaches a decision? Leaders should create a climate where everyone’s voice is respected and heard.

Humans are social, and we take behavioral cues from each other. Health care operations leaders must appreciate the invisible role that social influences play in their organization’s success, and cultivate those actively engaged workers who support the organization’s objectives. Developing a culture that reinforces positive behaviors supports leaders’ organizational changes and assists with operational initiatives.

Does your team’s culture reinforce the behaviors you need to succeed?

Originally published on January 24, 2018. Reprinted with permission from the author.